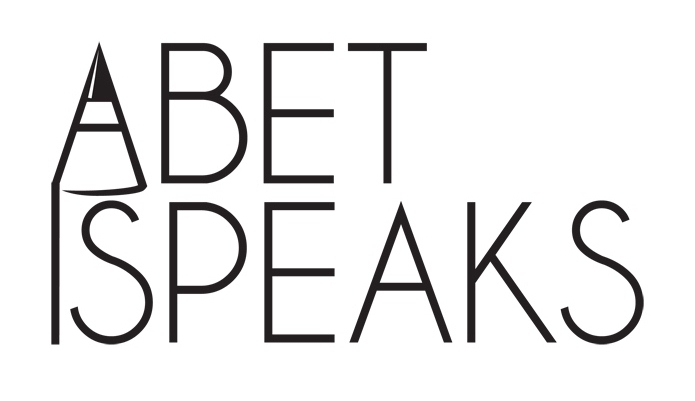 I am not a sports writer. I leave that up to my friends at The Bench Mob Blog. (Really, they’re great. Check them out.) I’m a writer who loves basketball, the NBA to be exact. And to really get down to a T, the Chicago Bulls. If you follow me on Twitter, this should come as no surprise. I flood my followers’ timelines with play-by-play celebration, frustration, and dismay. I realize I’ve never posted anything basketball related on my website, but I’ve come to believe that “this” is about more than just sports.

Last Saturday, Derrick Rose tore the anterior cruciate ligament in his left leg (his ACL). To a sports fan, hearing the words “torn acl” is a surefire way to set off an emotional tornado. Blowing down arenas. Tearing down dreams. Sucking up memories and tossing them into the wind. It’s like the Wizard of Oz, only instead of being blown into a town full of munchkins, you and Toto are sent straight into the hoard of flying-monkeys. Yes, it’s that bad.

I’ve been thinking about it a lot since Saturday. I mean after I bawled my eyes out and took a nap. How could someone so gifted as Derrick Rose, the number one overall draft pick in 2008, the hometown hero, one of the most humble athletes to ever play the game, how could the ultimate “good guy” be struck with such bad luck?

“Something has to give,” I thought. “Something has GOT to f*cking give.” Because this was the guy that the Chicago Bulls had a 1.7% chance of drafting. He went from being a “great point guard” to the “NBA’s youngest MVP ever.” Someone who became the best and didn’t lose his head in the process; who solidified his hometown heroism by signing a long-term contract with the Bulls.

Today, Bulls shooting guard, Kyle Korver, surprised me with this:

“I read a really good book about the whole concept of story, and just about [how] most of us try to go through life trying to live the easiest life possible and the most comfortable life possible. If you look at that story at the end of the day, it’s not a story you want to read.” (Source )

A beginning, middle, and end. The protagonist and the antagonist. Something tells me that no matter how severe the injury is, no matter how many people say D. Rose won’t “ever be the same,” I still have to believe there will be a story. With Derrick Rose as our hero, and his torn acl as some evil force. And no. No fairy Godmothers who grant wishes, but instead a real mother who supports and encourages. Real brothers who observe and protect. No magic mice, but real fans who push aside the heartache because this is just as much their fight as it is his. And of course, a team of superheroes, who with their powers combined, call on the help of Captain Planet… I mean Coach Thibodeau.

Like I said, I’m not a sports writer. And this is not a sports article. So even when I should be thinking logically, even when the odds are really slim or the facts show another outcome, I am prone to dreaming about possibilities. I’m not saying sports writers are any different, I’m just admitting my weakness that is “a good story.” Just as Kyle Korver explains, an easy story is never one you’d like to read. Derrick Rose is definitely in for a 500+ page, novel of a narrative, but we’ll all be here reading every word. A protagonist like him is worthy of an epic tale anyway.

← Lost and Found
THIS IS NOT AN INSPIRATIONAL POST →